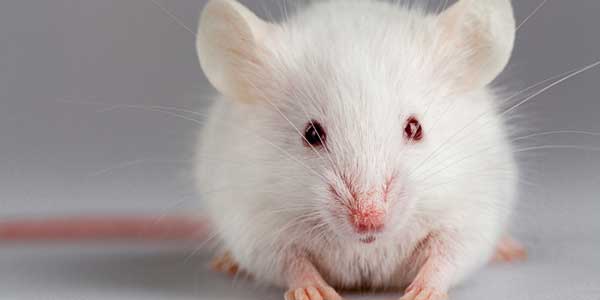 April 24 marks the beginning of what has become World Week for Animals in Laboratories, a worldwide observance started nearly 40 years ago to call attention to the plight of millions of animals who live out their lives in cages, being subjected to harmful, flawed and costly experimentation. It is also an opportunity to ponder the kind of society we live in when it pursues technological and scientific breakthroughs at the price of compassion.

Defenders of vivisection continue to cite medical breakthroughs of the past as a result of these practices. But a credible case has been made that the vast majority of those “breakthroughs” took place despite, and not because of, animal experiments.

Furthermore, the challenges confronting science today must address the differences among humans at the genetic level. When you consider that genetic differences among humans can generate varied responses, it becomes abundantly clear that animals, being so genetically different from humans, should not be expected to accurately predict what might happen in people.

Consider this: The most recent United States Department of Agriculture report shows that more than 50,000 dogs are still being used in  “research, testing, teaching, or experimentation” in the U.S.  How are these dogs used? No one can say for sure because this information is not even collected. We do know that most dogs in research are used to test drugs for safety and effectiveness—despite the fact that approximately 95% of drugs that pass these tests ultimately fail in human
clinical trials.

How much time, how much money, and how many lives are lost due to false starts, dead ends and results that do not translate to humans?

Just because researchers have historically relied on animal experiments does not mean we need to continue to do so. The intrinsic differences between humans and other species demand that human disease and human response to drugs and other chemicals be studied in human-relevant systems. At the same time, the intrinsic similarities between humans and other animals—their sentience and capacity for suffering—make their exploitation an ethical issue, just as compelling as other social justice movements.

The failure of the animal model to accurately predict results in humans, along with our growing awareness of animal intelligence, is encouraging animal advocates such as NAVS and innovative scientists to cooperate in advancing smarter research methodologies that will provide better, safer and more effective solutions to human health problems—without harming animals.

This entry was posted in News and tagged Science First on April 25, 2016.
Comments are closed.