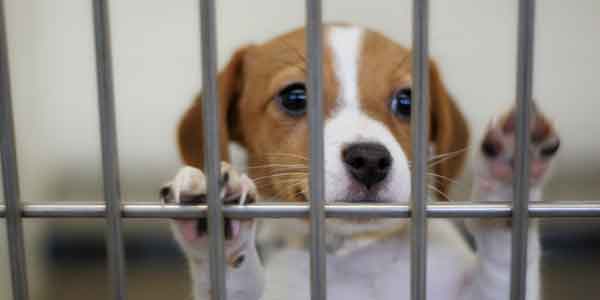 NAVS often discusses animal suffering and the waste associated with biomedical research involving animals. In addition to lacking human relevance, the practice is costly, time-consuming and fraught with ethical challenges. A recent lecture that Yale University Professor Dr. Michael Bracken gave to the National Institutes of Health reiterated some of our concerns.

Bracken’s talk was titled “Inefficiency and Waste in Biomedical Research: How Prevalent Is It, What Are Its Causes, and How Is It Prevented?” In it, he noted that over $200 billion dollars is estimated to be spent on biomedical research annually around the world, and upwards of 88% of that may be wasted.

The reasons for this waste are numerous: The results of many research projects go unpublished, which can lead to the unnecessary duplication of previous work. Many studies are poorly designed, making their findings unreliable. And in many instances, researchers exaggerate their conclusions—and may even reach incorrect conclusions.

Bracken said, “Waste is more than just a waste of money and resources. It can actually be harmful to people’s health.”

One way to reduce this waste would be to stop funding poorly-designed studies using animal models that don’t accurately mimic humans. This research is misleading, wastes animal lives and is an impediment to scientific advancement.

Animal models are flawed predictors for what is safe and effective for humans. Efforts and money need to be refocused on more human-based models to reduce biomedical research waste and increase our chances of improving human health. With the availability of human cell lines, stem cells and tissues, and computational models, opportunities to move away from animal studies have never been greater.

What are your thoughts on the waste of biomedical research? Send your questions and comments to sciencecorner@navs.org. We look forward to hearing from you.

As much as 87.5 percent of biomedical research may be wasteful and inefficient.  So argued Dr. Michael Bracken at a recent Wednesday Afternoon Lecture in Masur Auditorium.

This entry was posted in News and tagged Science First on July 11, 2016.
Comments are closed.